To put my cards on the table from the outset. I didn't think Casino Royale was a very good movie. Don't get me wrong: Daniel Craig makes a really good James Bond, the character and series reboot was about two movies overdue and the movie was full of some great scenes; but in the end the whole was less than the sum of its parts, mostly because they screwed up the pacing.

Most movies share a common narrative shape. For example, most chick flicks are W-shaped: they go down (girl is alone), then they go up a bit (girl meets boy), then they go down again (girl and boy have a falling-out, usually due to some farcical misunderstanding), then they go up again at the end (boy dies in a tragic accident involving a banana skin and a pirana-filled swimming pool). Similarly, most action movies stick to the traditional three-act structure of set-up, confrontation and climax. The cynical interpretation is that Hollywood is too lazy to come up with new ideas, but the pragmatic response would be that it works. 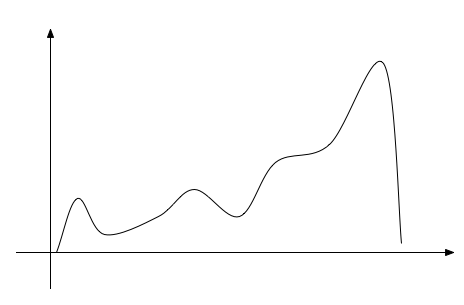 There's nothing wrong with writing a movie that messes with the traditional narrative structure, but you must have something worthwhile to replace it with. If, for example, your movie kills off the main villain with an hour to go then inserts half an hour of dead air, you're going to have to deal somehow with danger that you're going to lose any suspense or excitement you've built up in your audience. Casino Royale didn't deal with it at all, and I just sat there looking at my watch thinking, “Yeah, it's obvious she's going to betray him, when do we get back to the action?” 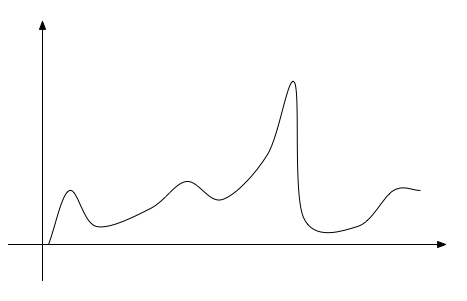 I'd have given Casino Royale two and a half stars out of five: a four-star action movie dragged down to mediocrity by messed up plotting.

Quantum of Solace didn't have this gaping hole that made me want to throw something at the screen, but there was still something wrong with the way the movie was put together. You just never felt it was moving towards any kind of conclusion. In place of a build-up you had a series of action sequences that were thematically indistinguishable. When the climax arrived, it was almost a surprise: you had to double-take and say ”wow, this must be the last bit of the movie”. 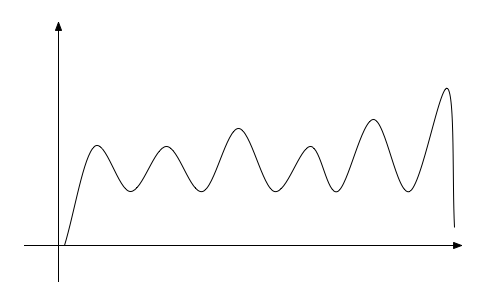